Robert Luhn has been an editor and freelance writer for over 30 years.

As a science fiction writer, his credits include: "I Sing the Writer Electric!" (an SF story that appeared in Computer Legends, Lies, & Lore); "The Secret Wife of Halter Mitty" (Aberrations); and "Cosmos: A Life" (Another Realm).

Luhn is the former Editor in Chief of Computer Currents magazine and DrBicuspid.com; former Executive Editor of CNET and O'Reilly Media; and a former Senior Editor for PC World magazine. 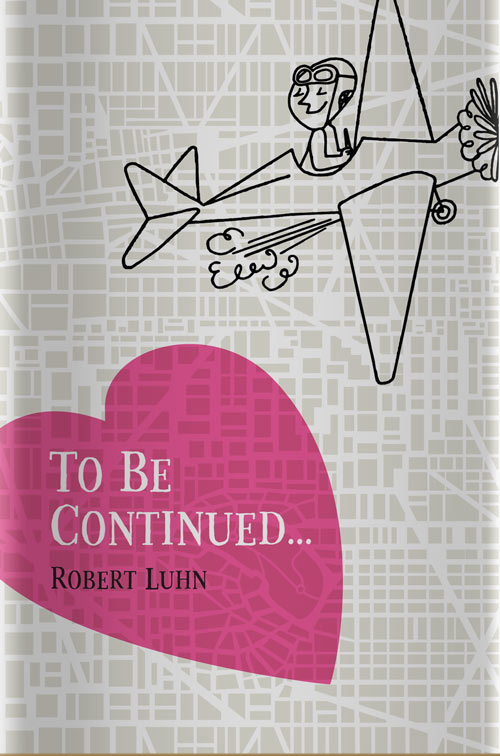 A collection of humorous essays and more.

"I'm choking with laughter and don't expect to recover. Hope the author is well insured and lawyered."

"Luhn's book is a grab-bag of wit, with something to tickle all funny bones."